Relais Incontrada is situated in Lucera, a historical city that has its origins from remote ages.

The history of Lucera is perceived in every corner of the city, admiring its narrow streets and its opening squares dominated by the stately artistic facades of its Gothic or Baroque churches. Lucera can be visited by starting from the Cathedral of Saint Maria Assunta, an example of Gothic-Angioina architecture built by Charles II of Angiò that dominates Piazza Duomo, the core of the city life, paved with white and black volcanic slabs lined by the XIV century. The family Angiò made the Sanctuary of St. Francis Anthony Fasani built. In the fourteenth-century, born with the name of “Church St.Francis d’Assisi” and later on became Sanctuary in 2001. Here you can find the mortal remains of Lucera’s Saint, commonly known as “Padre Maestro”. On the summit of the Hill Albano stands the Fortress of Lucera’s Castle, dating back to the XIII century protected on three sides by steep majestic walls. The building was built by Frederick II, while the walls of the Fortress were built by Charles I of Angiò,still today it is considered one of the greatest walls in Europe. Among the cultural places to visit in Lucera, an important site is the Roman - Augustan Amphitheater, an imposing monument of the Roman era. It is one of the most ancient amphitheaters of southern Italy and, its notable dimensions, is one of the most important Roman testimonies in all Puglia. Among the places used for cultural events there is the Theatre Garibaldi, the Museum of Archaeology of Urbana Giuseppe Fiorelli, here you can admire the collections that go back to the prehistoric age to the Roman age, up to the Middle age. Another place worth visiting is the Diocesan Museum that is situated in the Bishop’s Palace.

Staying at Relais Incontrada it is much easier to discover Puglia with the charm of its suburbs, history, uncontaminated nature and its cuisine. Just a few minutes by car from Relais Incontrada you can see the Dauni Mountains. The tourists can visit the ancient villages like: Bovino, Orsara, Pietramontecorvino, Alberona, the woods of Biccari and of Faeto. A special consideration should be given to the cathedral of Troia, a masterpiece of the Roman architecture in Capitanata, on which the principal façade dominates the imposing and original rose window with eleven colons. In the direction to Foggia, you can reach the promontory of the Gargano, with the sandy beaches of Mattinata, Vieste, and Peschici, and its rich coasts of inlets and stacks. The Forest Umbra, the territory of the National Park of the Gargano also entertains the famous places of cult of Mount Sant'Angelo and of San Giovanni Rotondo where the mortal remains of the Saint Pio of Pietrelcina are preserved. Absolutely moving towards south you should absolutely not miss Castel del Monte, the temple of the Emperor Federico II of Swabia for its unique sacred geometry, the cathedral on the sea of Trani and the Trulli of Alberobello. 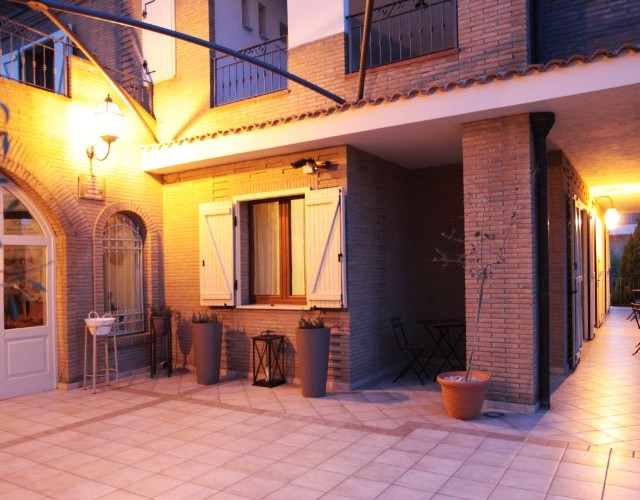 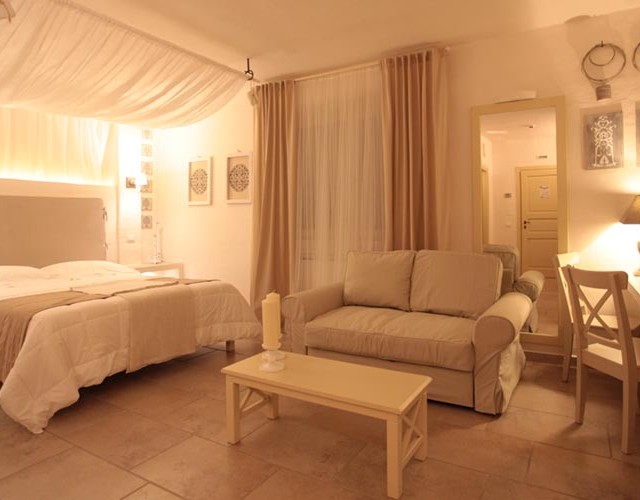 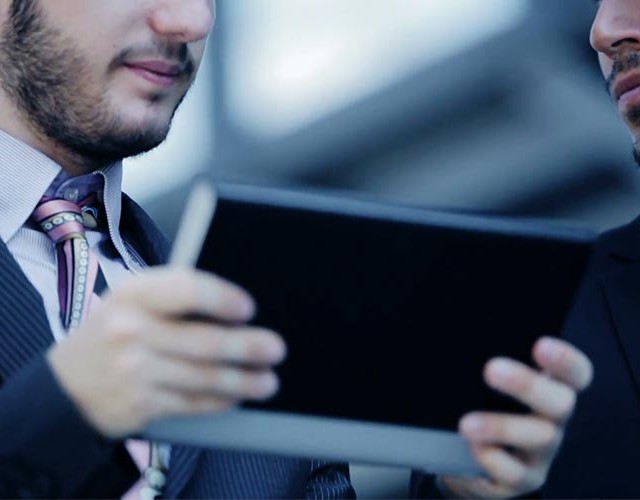 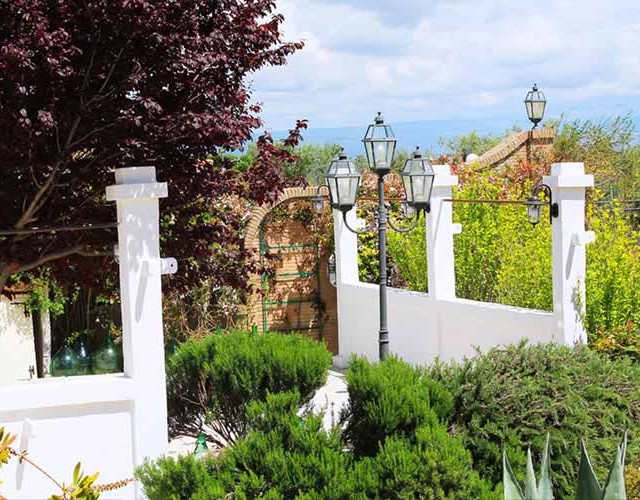